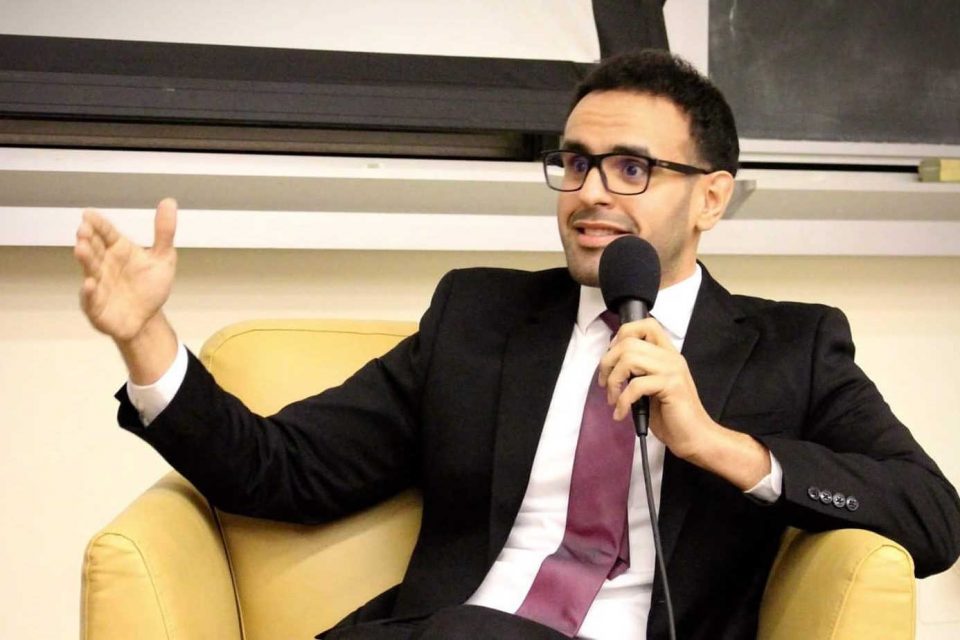 Unless you are suddenly deprived of them, you might not even be aware of basic human rights. These rights are crucial for all people to live safe, happy lives. Here are some reasons why you should care about human rights.

1. They Allow for Freedom of Speech

People should be allowed to express their opinion freely online and elsewhere. They should be free to speak without fear of reprisals from their government. Sadly, this doesn’t always happen. Mohamed Soltan was arrested and imprisoned for writing about a protest against a coup d’etat. In many countries, citizens are not allowed to express their opinions about their government or the state of the world.

2. They Protect the Most Vulnerable

If those who are the most vulnerable aren’t protected, they could be slaughtered and forced into concentration camps. Past horrors have demonstrated the inhumanity of people toward one another. Throughout history, the governments of many countries have placed those who are vulnerable in such camps. Safeguards must be put into place to ensure the strong do not terrorize the weak.

3. They Allow People the Right to Make a Living

People should be allowed to choose the vocations they desire. They shouldn’t be forced to do oppressive work in unsafe environments. Global citizens should be free to make a living so they can support their families and thrive in their countries.

4. They Keep Societies and Governments from Becoming Corrupt

When societies or governments become corrupt, human rights allow people to speak up and foster change. Global citizens should have the right to assemble to discuss important issues and share ideas on how to change their world. Knowing and understanding human rights gives people the courage to fight back.

Likewise, people who know their rights are more likely to communicate with others and oust dictators from power. By fighting for human rights, large groups of people can force governments to be held accountable.

5. They Make Sure Everyone Has What They Need

Every citizen on this planet should have access to food and water as well as shelter and clothing. Global citizens should also have access to medicine. Many citizens don’t, however, and some people are starving to death.

Likewise, every citizen has a right to free education. They should also have access to higher education, such as vocational education, should they want to pursue it.

6. They Provide for Freedom of Religion

Throughout history, people have been oppressed because of their religion. Religious freedom is a basic human right. People should be allowed to practice their religion in peace without fear of interference from any governmental entity.

Unless people fight to protect human rights, oppressive governments will move in and take them away. It is the responsibility of all citizens to fight for these rights and make sure they’re protected. Speak up for human rights. Write to your representative when you see those rights being oppressed.

Educate others. When you see rights being violated, report it to the proper authorities. Be diligent about preserving human freedom and dignity.

Are There Laws to Protect Cyclists?

How Is Child Support Determined When a Parent Has No Income

Discover The Role Of A Personal Injury Lawyer For Your Case

Getting Compensations Under Personal Injury Law

Learn Estate Planning With Will Services

Consult A Real Estate Lawyer In Minneapolis- Work And Responsibilities